AMPK’s role in metabolism and its activation through exercise have been understood for some time. However, the possibility that AMPK could be activated pharmaceutically took longer to discover.

Dr. Pessin and his team discovered that suppression of FYN kinase activates LKB-1, which in turn activates AMPK.

In work described in Yamada, et al, Cell Metabolism 11, 113–124, February 3, 2010, Dr. Pessin and his team began their investigation on mice that lack the gene that encodes for FYN. 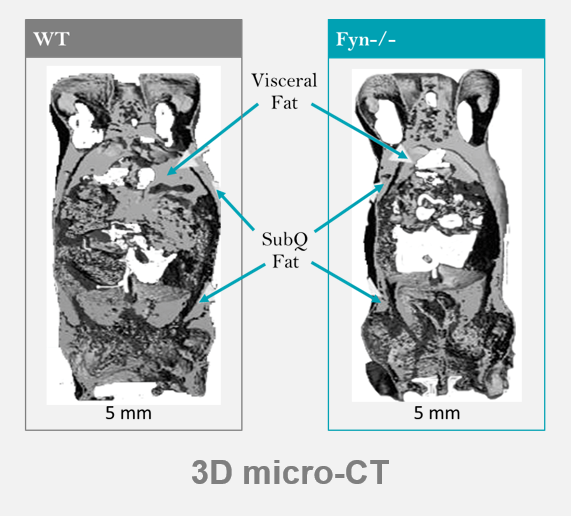 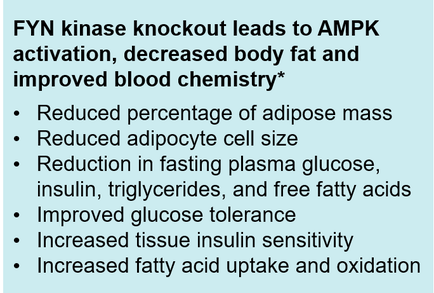